“ and needs to look for his own bar.”

“Every child has talent and should be looking for their own bar. Whether that is drawing, standing in front of a camera, giving a presentation or dancing, I believe that every child guarantees talent.”

“During my entire career, I have been amazed by things that have happened to me. Yet in those fourteen years I was able to keep myself going by mainly staying close to myself. For example, I have always been greatly surprised at the behavior of people towards each other. That behavior is often special, and sometimes even disrespectful, in my eyes. For example, a lot happened during my time at Roda JC. So there was a reorganization. We are at training camp and the trainer says to the group, including me: “I have faith in this group and we will continue with this group in the second half of the season.” Then the next day, still at training camp, a bus arrives with eight or nine new players. All arranged by the new chairman. That’s no problem at all, that’s soccer. Then you sit in the locker room and count the seats in the locker room. Moments later I am called to the office, where the trainer says to me: “You are leaving the locker room, Nathan.” “Okay trainer, I had already factored this in a bit. How do you see it further for you?”, I responded. The trainer said: “Well Nathan, we are not going to do that in the undressing room, but next to it is the doping booth.” I was the only one he kicked out of the locker room and then I, as a 32-year-old, spent six months, until the playoffs, alone in the doping booth.
Then I thought, “I can do two things. I can now call my real estate agent and tell him it won’t work, but I can also think, I’m a boy from Rotterdam, from the street, this isn’t going to happen to me. I just keep smiling, I just give it gas and we’ll see.” So every day you walk, with your bag, past the changing room, which in the meantime had 24 people in it, to the doping booth. And then I was only allowed to train and then back to the doping booth. Then you feel like a little boy. In the end the trainer was fired, someone else took over and I was given a defining role in the group again. But what no one has known is that in all those interviews I have always remained positive in the meantime. I never got this story out. Nobody knows this except the people internally at Roda JC. So I have always protected the club outwardly, and my fellow players. And that while I was in a phase where I came home and then realized how degrading this really was. I felt a kind of toughness in myself. You keep yourself big because you don’t want to show it to teammates, colleagues, technical staff that this affects you because that is dangerous in football. If they know where your vulnerabilities are, they can take advantage of that. But I went back to basics. Relativize. Only then will you realize what is important in your life. My family is healthy, we have food to eat. I get to play football every day in a stadium. I experienced my success even more by setting micro goals.

“In football people work a lot with the issues of the day and with direct performance. But people forget that development is a process. Too little attention is paid to this. We can really mean a lot more, because we are also a reflection of society. When I look here in Sparta, there are kids here who sometimes come to the club when they haven’t even had breakfast yet. How can we ask children to perform at their maximum here? If we don’t pay attention to such things, their process will come to a standstill. Unfortunately, not everyone thinks that way yet.”

In the last year of my career I hardly played anymore. Then I thought to myself that I must have something that would keep those matches fun. Then I sat down on the bench and thought: “Okay Nathan, you’re going to see who of the opponents plays the best and you ask for the shirt at the end of the match.” Then I got my pleasure out of that. So I was no longer concerned with the fact that people could hurt me. Or then I would come in and wonder how many children would want to be in my shoes now, despite me getting up again the couch sits. Everyone here pays €500 for a season ticket, but I’m just first rank. And when the trainer needs me, I accelerate, and then I try to please the people.
Perhaps, with the knowledge of now, I should have looked a little more for the challenge towards the trainer. Should have given more resistance. Now it was quite easy for the trainer, because apparently Nathan was also fine in the doping booth.

“If by sharing my story I can help one person, then I am a happy person.”

Discover your talent “Look for your own talent(s). Everyone has them.”

Small things “Get pleasure from small things and don’t set the bar too high for yourself.”

“I have noticed that I mainly influence what I do myself.” 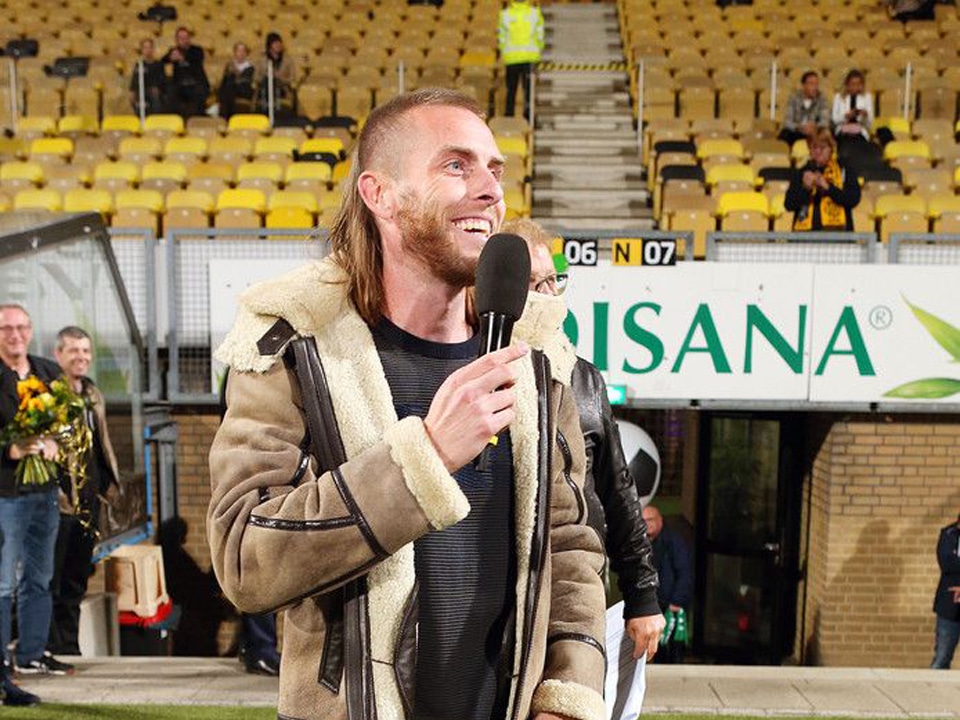 What would you like to say to 16-year-old Nathan?

“Nathan, keep dancing in the rain! You have to keep looking for the little things that make your heart skip a beat, no matter what situation you find yourself in. And although I succeeded quite well, I would continue to indoctrinate myself with it. Keep repeating “Nathan, go find it. Keep looking for what you like.” And keep experiencing a lot. So go for it too. It’s not about how many times you go down, it’s about how many times you get up.” 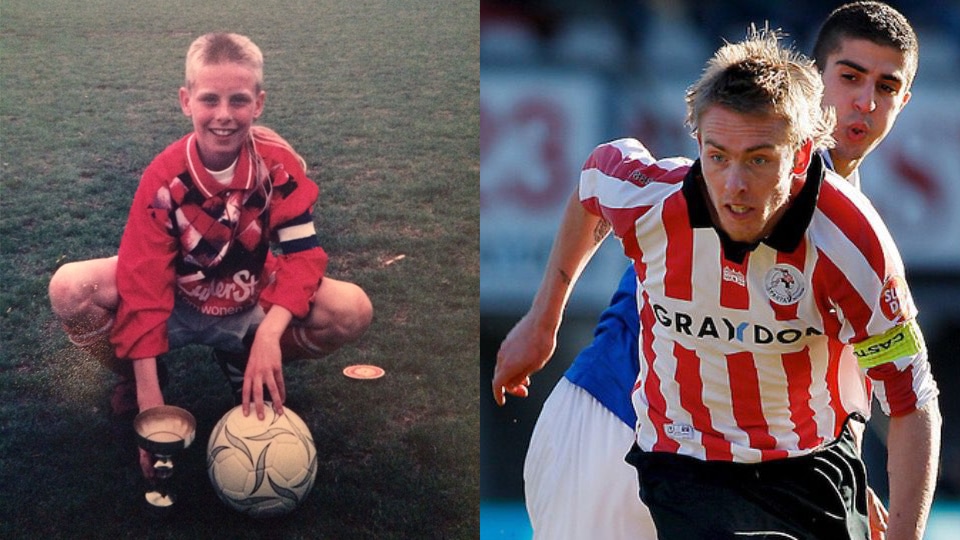 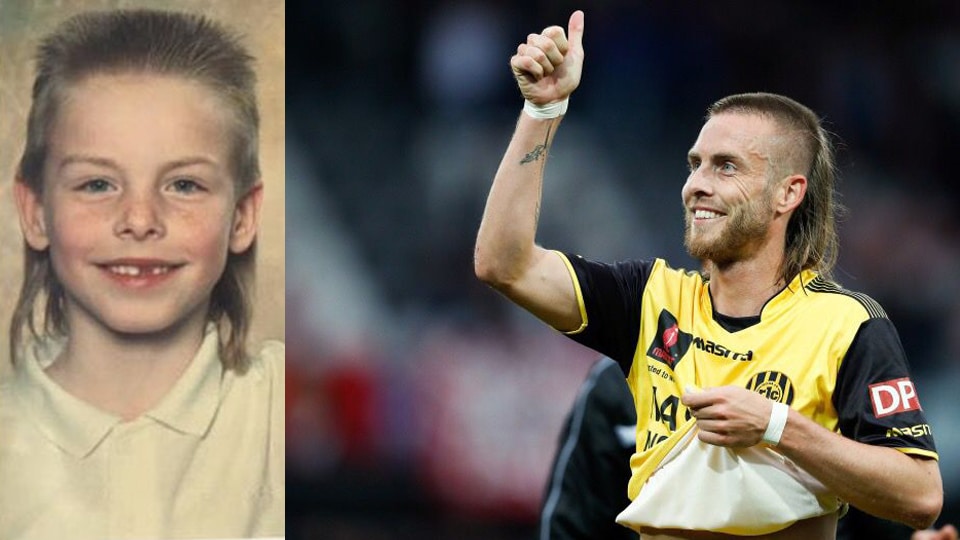 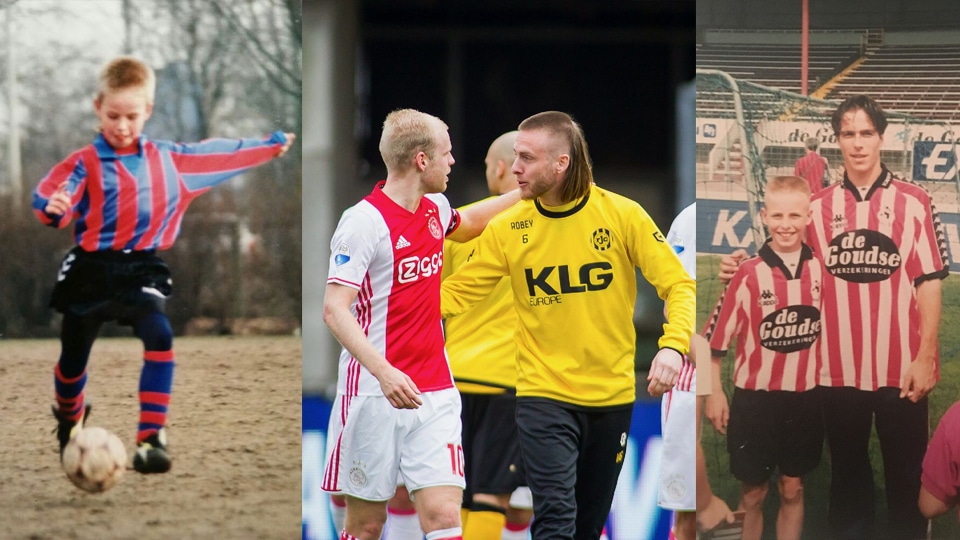