“. And I am still not fully recovered.” 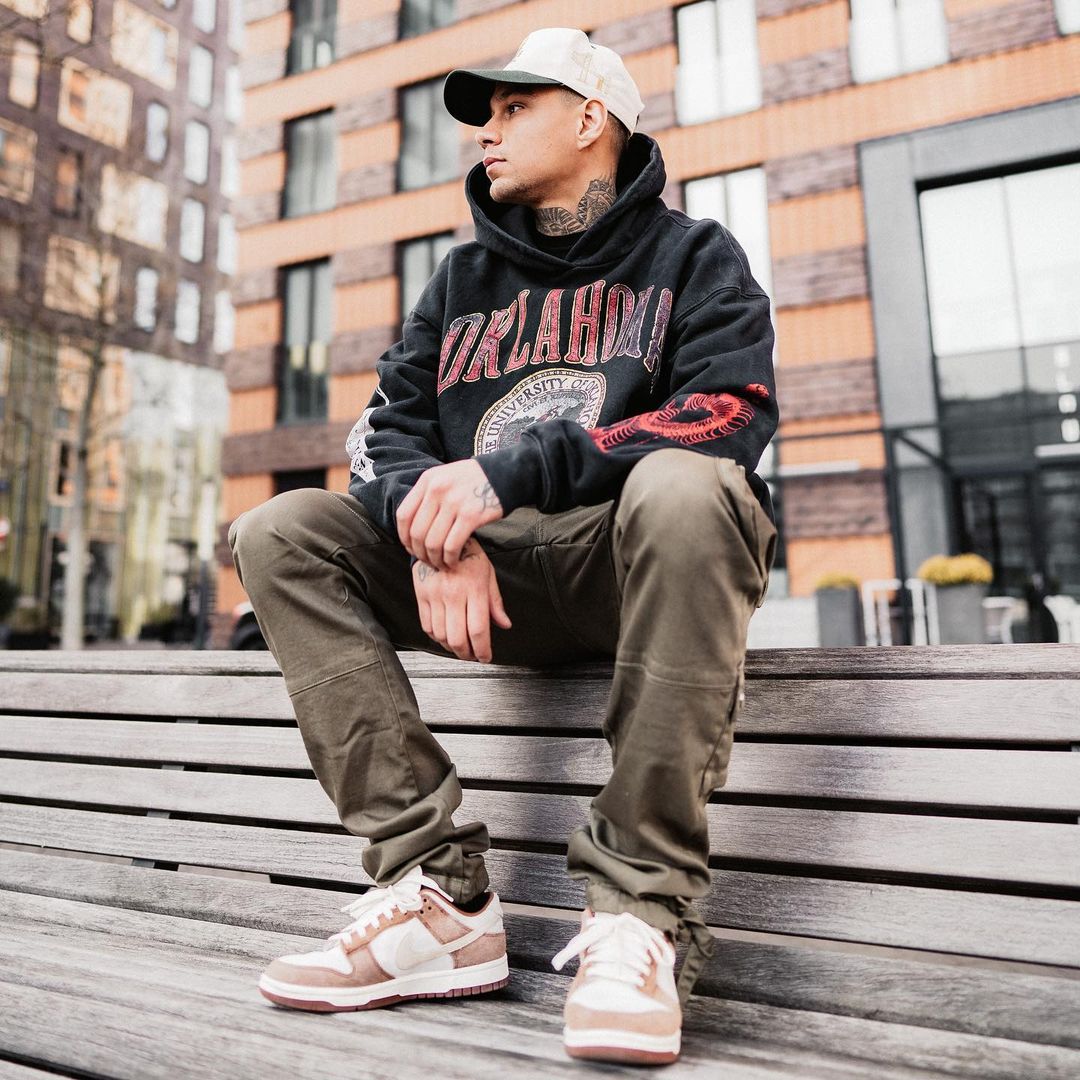 “At an early stage in my career, I became aware of the fact that I did not really like the football world after all. As a football player, you constantly have to show up and perform. I could easily do that. However, that was not who I truly was as a person. That might also be the reason why I have been struggling for two years now. Since I retired from my professional football career, I find myself in a, what I like to call, a period of transition.”

“For about 25 years, I did not live my life, it just happened to me. I had to accept everything and present myself as a person that was not anything like the real me. I had this anger inside of me. Anger about injustice, sadness and disappointments. I carried so many emotions with me, that I have been bottling up for all these years. Living like that is not healthy. You have to be able to express your emotions somewhere, somehow. Only after I stopped playing football, my body had the time to process all of it. Since I did not give myself the chance to let it all out in an earlier stage, I started having panic attacks. Initially, I thought these panic attacks were caused by something physical, but that is not the case. It is not something physical, but rather mental. Often, people only become aware of the consequences when something bad happens, but by then it is already too late. This was also the case for me.”

“Now the whole football part of my life has disappeared, I am truly getting to know myself. I am only just learning how to deal with life within the ‘ordinary world’ and how to be my purest self. I am also discovering my interests besides football. I still do not have all the answers to these questions.”

“Everything happens for a reason. If I had not had those panic attacks, I would have never faced the mental aspect of life. I believe this just had to happen to me, in order to make me a better person.“

Action “Do not refrain from acting in timely manner, when it comes to your mental health. Before you know, it is too late.”

Meditation “Meditation is important to me.
It allows me to feel more relaxed.”

Social media “Do not let social media fool you. It might look pretty,
but that’s not what reality looks like.”

“This is a bad period for me, but it will give me guidance for the rest of my life” 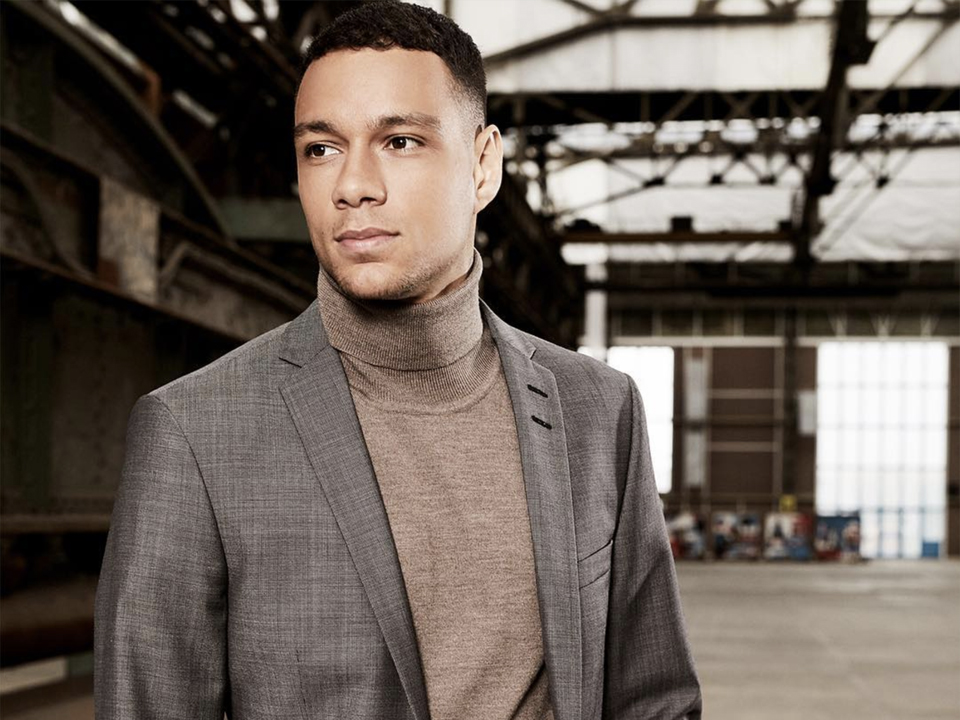 What would you advise the 16-year-old Gregory?

“I would like to make you aware of the fact that having an outlet is necessary. Especially when you feel so bottled up with emotions, it is very important to express yourself and give voice to those emotions.” 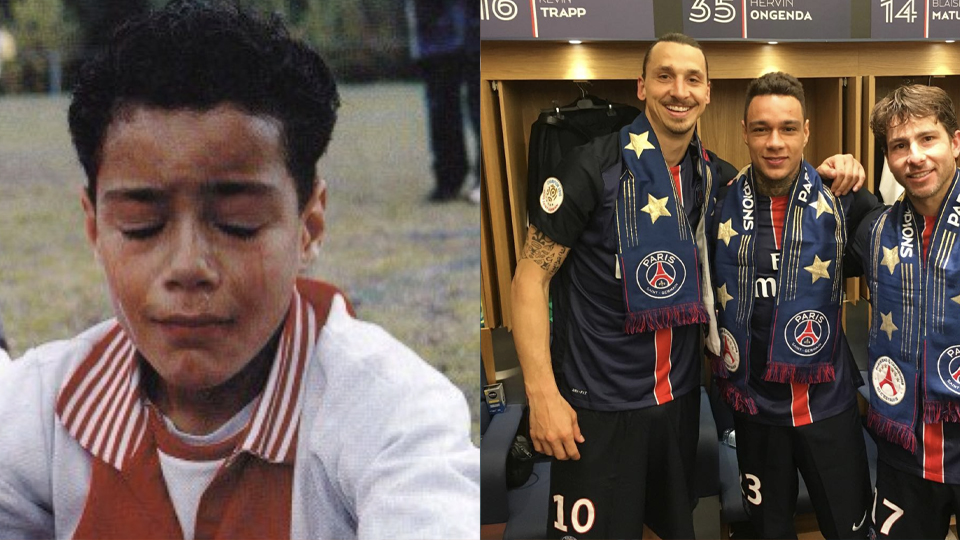 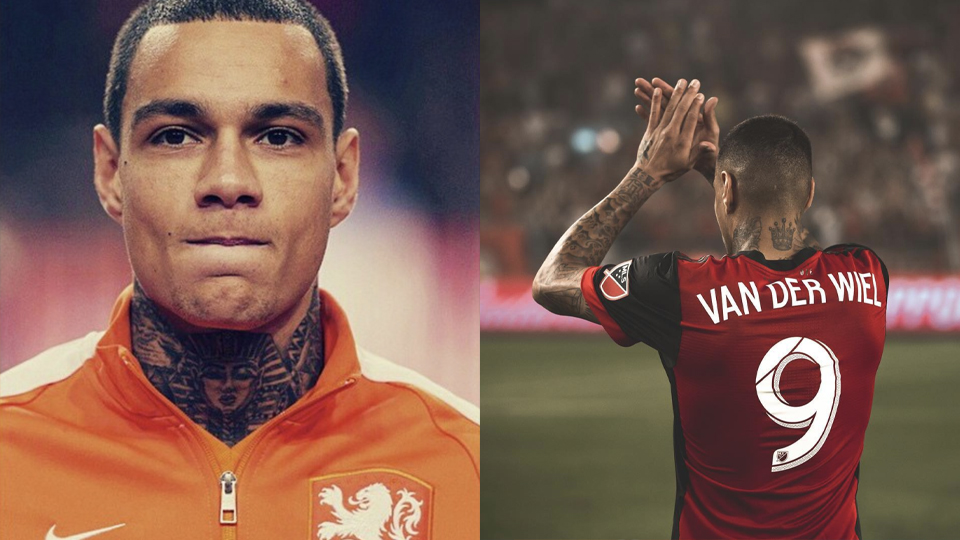 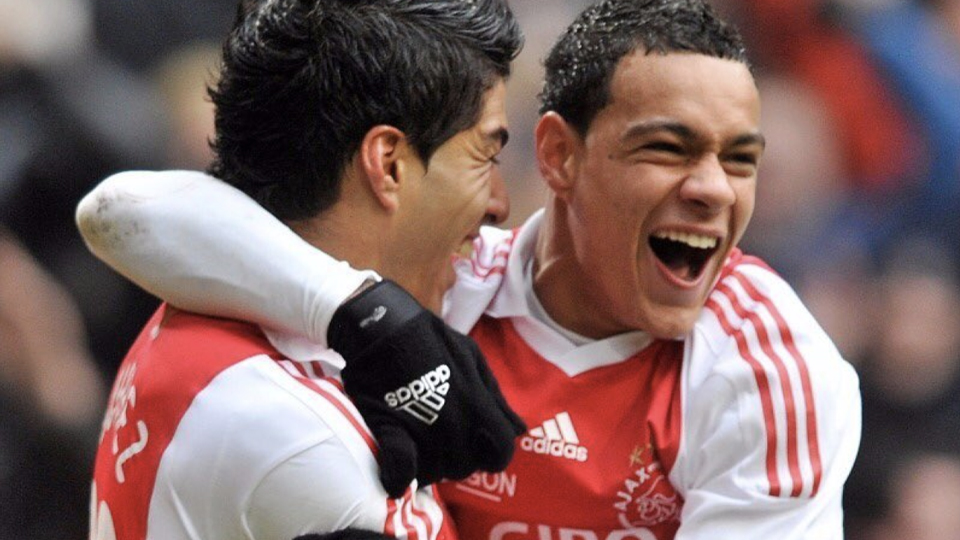