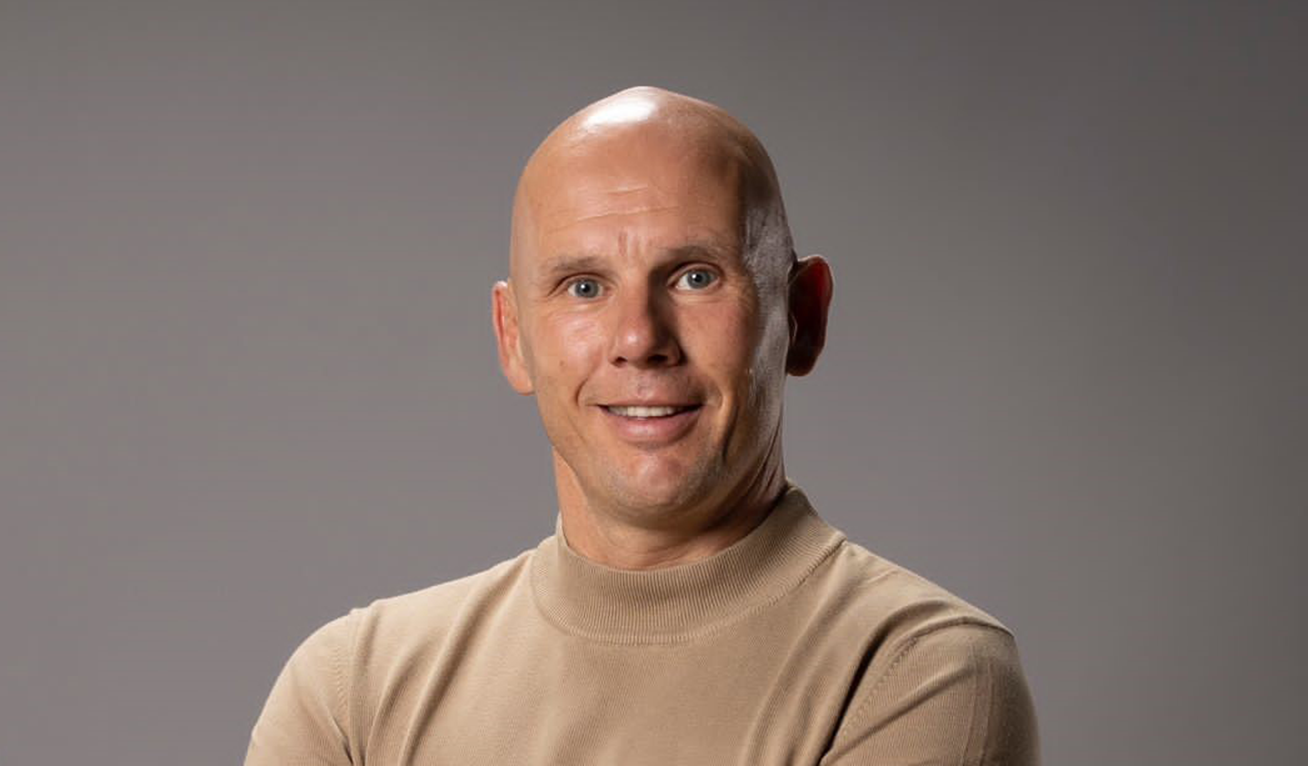 “I always wanted to be liked by everyone. I wanted to please. Journalists, the public, the people at the club… When I realized that I had little influence over all of this, I was able to act more freely.”

“In the world of developmental science, they have fancy terms for that. If you are associated, then you are in the moment. Then you are completely guided by your emotions. If you are dissociated, you look at the situation from a distance. As if from a helicopter looking at what is really happening. You then see yourself walking and all the others who all have their own interests. When you have a clear vision of this, you can ask yourself how you should deal with it. It sounds very simple, but it is very difficult. As I also know from my own experience.”

“I noticed this with myself when I was about 24 and suffering from performance anxiety. All week long I could train to my full potential and was a happy little boy who could simply play football. But whenever we had a match, I was cramped and exhausted after half an hour. I didn’t understand it at all, to the point that I didn’t really feel like playing those matches anymore. Something just wasn’t right. I started reading books about it. That’s how I found out that you have ‘unconscious behavior’; the things you do in the whim of the day, and you have ‘conscious behavior’ where you carefully think about what you’re doing. As it turned out, on game days I was only concerned with my surroundings. The crowd, the press, the coach and not with the game itself. So it was a matter of taking the feeling of the training sessions into the game. I did that by replaying the best training sessions in my head in a dark room or with my eyes closed. People thought that visualizing was crazy, but I managed to do it better and more easily. I could play football with freedom again.”

“My biggest test came years later when I was sent to dressing room 2 at Ajax. I was brought in by Jan Wouters, who saw the potential in me. But after a year Co Adriaanse came in and sent 6 or 7 guys to dressing room 2. He didn’t need them anymore and they didn’t have to train with the first team. The ideal moment to slip into negative thinking. But I didn’t want to do that. I wasn’t going to let someone with a different vision take away the joys of football. I trained with the second, arrived whistling, always did my best, and I played a kind of father figure for young guys on that team. I could have thrown in the towel and not shown up for training sessions. But my attitude saved me. A year later Ronald Koeman came to the club as a coach and I was physically fit to join the first team again.”

“Another example. During my last managerial period at FC Twente, the club went completely to shambles. Financially and sports-wise things were going badly. This was my boyhood club and I was brought in to solve it. We partially succeeded, a lot of things went right, but we did eventually get relegated. Because I was at the head of that project, I was also held responsible. Especially by supporters and local journalists. Up to the point of being threatened. That hurt tremendously. From being the local hero, I suddenly became the biggest asshole in all of the Netherlands. And I started to think that everyone thought that way about me. For a few months I lived as a kind of hermit, so I wouldn’t run into anyone. Again from that urge to please. We had done our utmost, but we had not succeeded in our goal. Shortly afterwards I went to a psychologist with whom I could share my story. As a result, that negative feeling slowly wore off. A few years later I participated in the tv show Expeditie Robinson and noticed that it wasn’t all that bad. I read a lot of nice, positive reactions to my participation. Including even three men who wanted to marry me! That just goes to show you how wonderful this world is.”

“I could have thrown in the towel, but my attitude saved me.”

Brain muscle training Treat your brain as a muscle
that you need to keep exercising.

Your influence Change what you have influence over.
And let everything else be.

Gebeurtenis (Event): Anytime, anywhere, something is happening. It’s raining outside, or whatever. That’s an event.
Gedachte (Thought): Within a hundredth of a second you get a thought associated with that event.
Gevoel (Feeling): That thought produces a certain feeling within you.
Gedrag (Behavior): That feeling determines your behavior
Gevolg (Consequence): Your behavior ultimately has some sort of consequence. Always.

“Now consider that second ‘G’ of Thought: you can influence that step. If you immediately think, “Shit, it’s raining again.” that will affect your Behavior. You’re already grumpy right away. But if you react positively to it, and you have to teach yourself to do so, you will find that it has a positive effect. “Nice, nature is still performing the way it should!” or “Thank goodness I don’t have hair that can get wet.”

“Later on, I started practicing this technique in traffic jams. Coming from Twente to Amsterdam, I always ended up in traffic jams near Hilversum. Those traffic jams affected my behavior. They made me cranky. So I applied it there as well. “Ah, nice traffic jam. I can listen to the radio a little longer.” This sounds very foolish and it still makes me laugh today. But it does work!”

“The moment you are open to mental training, you have an advantage over others for the rest of your life.” 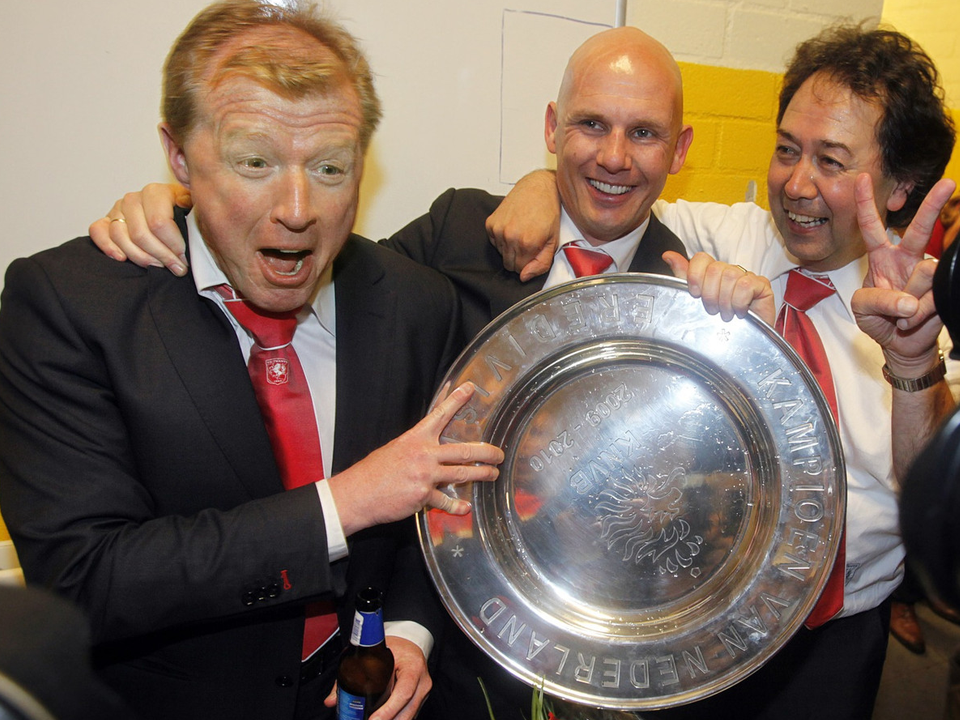 What would you advise the 16-year-old Jan?

“”Try not to exhibit behavior that others demand of you. Regardless of what they say to you, you must be yourself. It takes a lot of needless energy to act in a certain way. Of course there are frameworks within which you must operate and perform. You can’t stay home because you don’t feel like going. But try to remain your own ‘self’ within those frameworks.”” 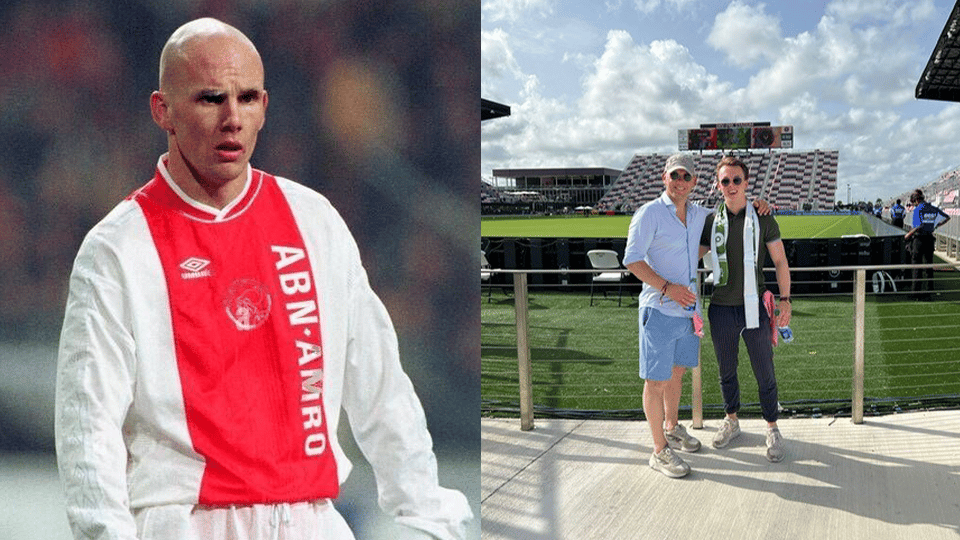 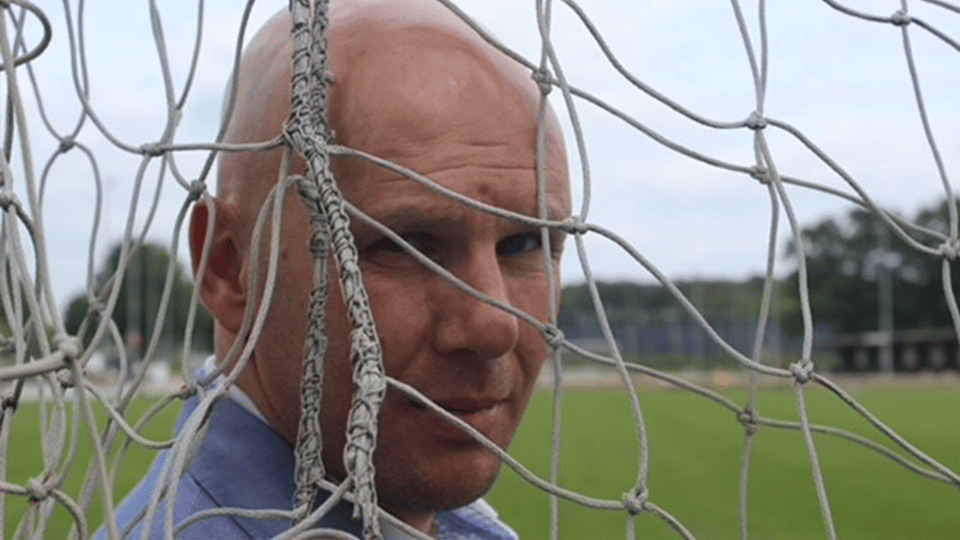 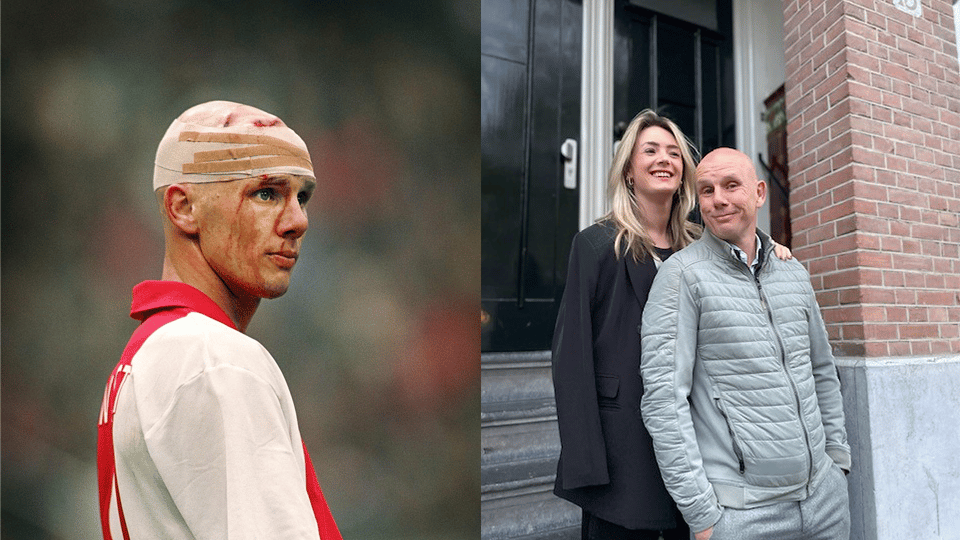