“Everyone has . We need to start sharing those openly.” 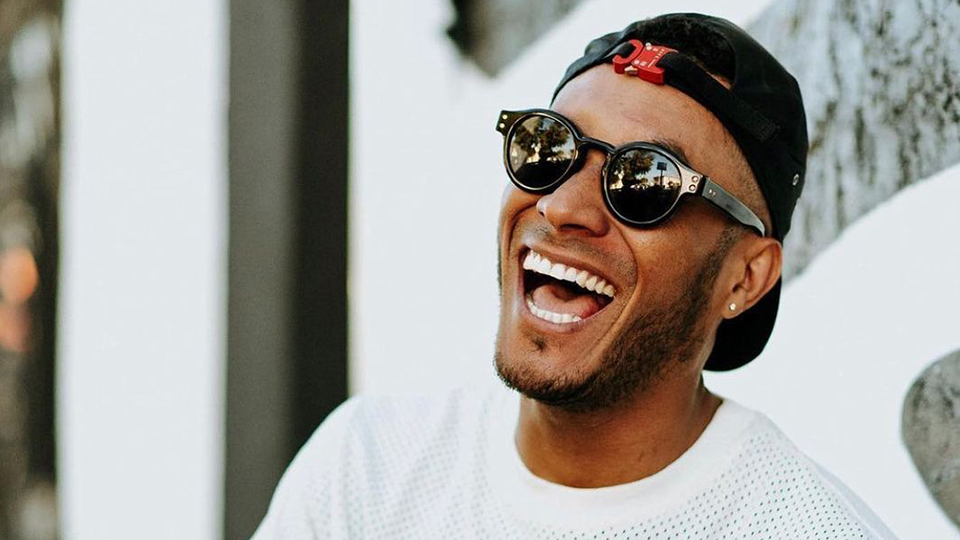 “In September 2019, while on tour in Singapore, I suddenly became very emotional. I realized that I had just spent 12 hours on a plane for the umpteenth time doing ‘my trick’ for 2 hours. Everything in life suddenly became relative. Being a DJ, making a lot of money, none of it mattered at that point. I just wanted to be with my family at home. That was a wake-up call for me. What the fuck am I doing and where am I going with my life?”

“Fortunately, I’m used to talking about this from a young age, so I don’t easily get into mental difficulties. But this was the time to change. I had to do that myself, not my management or agency. They just want more business. I sent a letter to my manager, agent and promoters. 2020 was going to be our biggest year ever and I presented a statement saying that I wanted to reduce bookings by 60%. It caused a huge shock, but I felt very strong to express it that way at that time. After that came Covid-19 and everything got cancelled. This allowed me to really start thinking and being critical of myself. I started looking for where my shortcomings and insecurities lay. That’s when I encountered some shit that I never dealt with.”

“You spend years pleasing everyone but yourself and the people you care about. Not to the discredit of the people who have come to love you along the way, but you don’t always have to jump through hoops for the sake of others. Because if you do, you won’t receive any respect in return. If you respect yourself and those you love, then everything else will come naturally. That has been the theme with me now, since I got the door slammed in my face in Singapore.”

“I completely ignored my own interests. Not listening to myself to find out what my real needs are. As I started exploring those, I found that I need very very little in life. I want family and friends around me and something to eat every day. I used to think I had to have big boats and a wardrobe full of Louis Vuitton to show that I had accomplished something. But if I had kept pushing myself, I would have ended up in a burnout. The first precursors were already visible.”

“That pressure was imposed mainly by myself. I am a second-generation immigrant. I am a Dutchman with a Surinamese background. As someone of color, you are very often told that you have to work harder for something in life. My parents guarded against that by telling me that I was just as good as everyone else, so I entered society with much more self-confidence than my friends of a similar background. In addition, in my youth I was a good soccer player. So good, in fact, that Chelsea approached me to play for them. I was there for several months, when I broke my ankle in three places during training. In one thunderous blow, I knew my dream was over. At the time, I thought I would never overcome that pain. For six months I did little more than stare into space. Until I picked up my old passion again; collecting and playing music. Using my top sports mentality of constantly performing and wanting to improve, I stepped into the music scene and was able to come to terms with not being a football player at Chelsea after a while.”

“If I had kept pushing myself, it would have ended up in a burnout”

Talk with somebody Everyone has their own struggles.
We need to start sharing them more openly

“We are much more looking for what we want, rather than enjoying what we already have.” 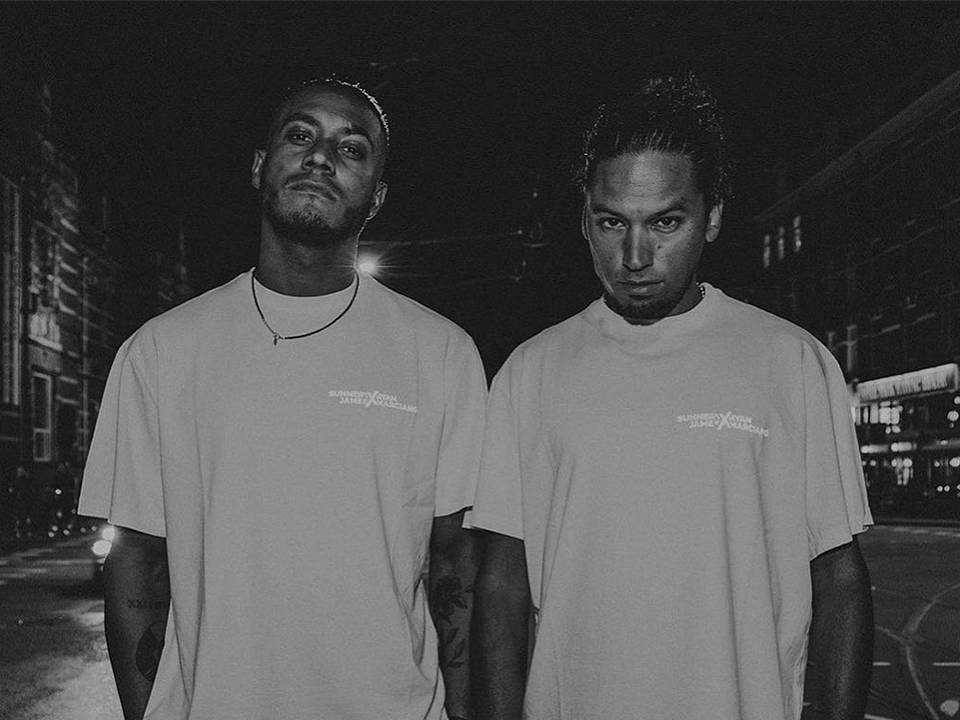 What would you advise the 16-year old Sunnery?

“Take it easy. It will be all right and you don’t have to prove anything to anyone. Because I felt a lot of pressure to have to prove myself. In retrospect, it actually all went very authentically. I only had to be myself. If you are yourself the rest will follow.” 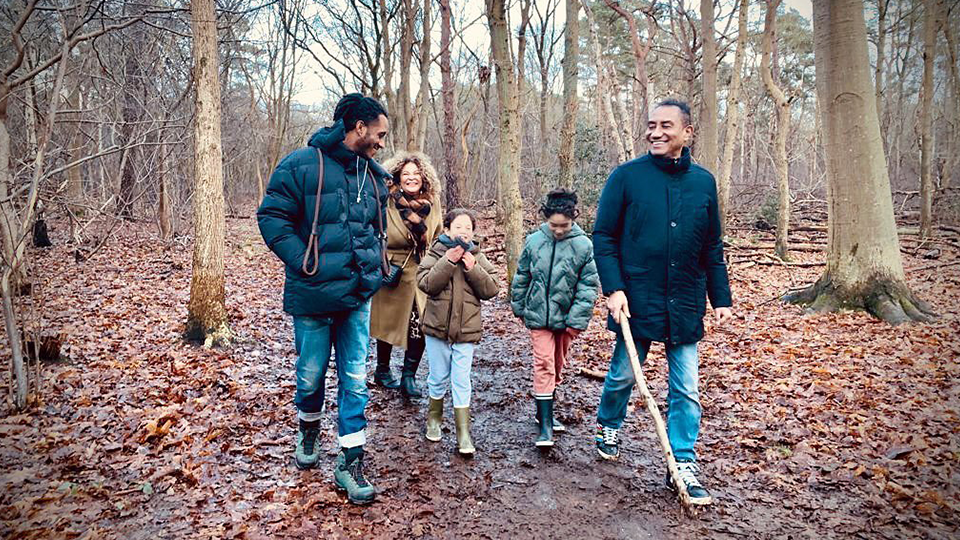 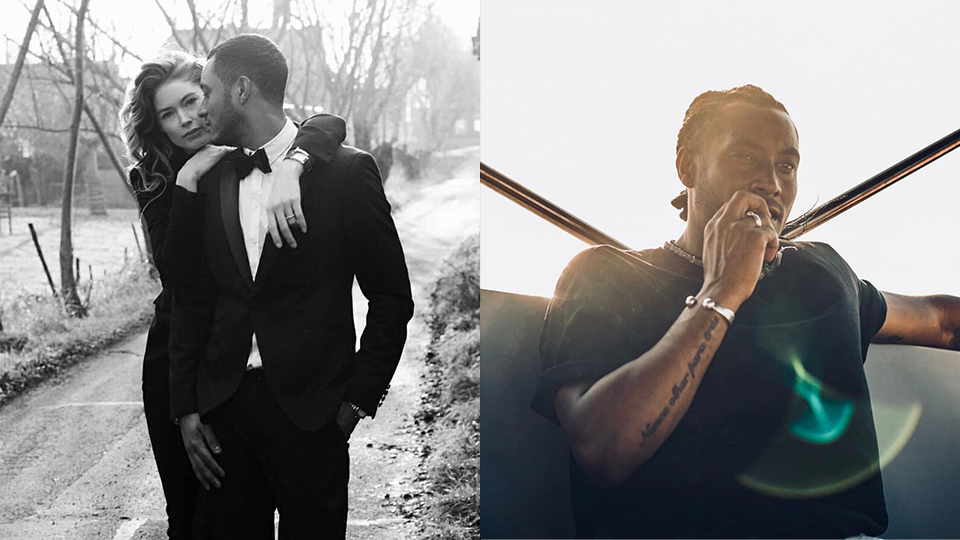 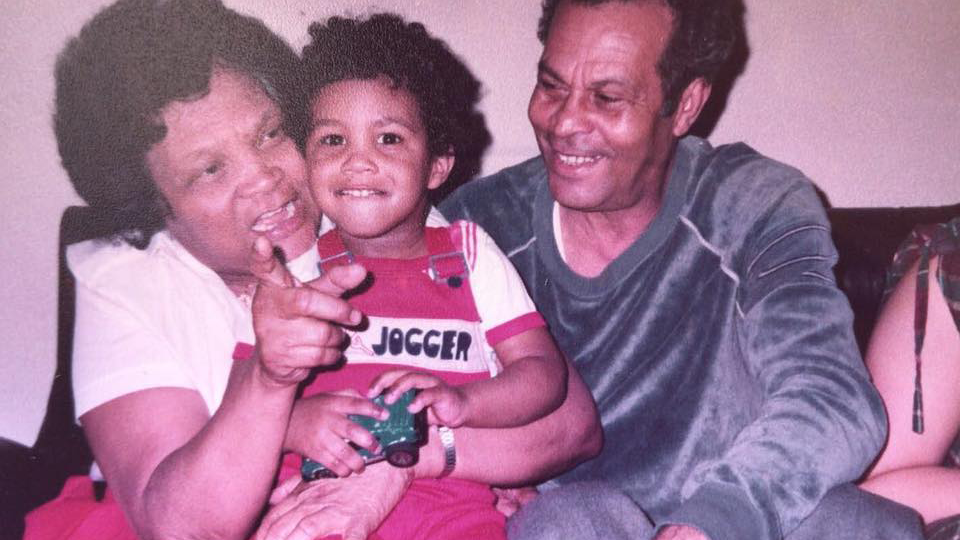