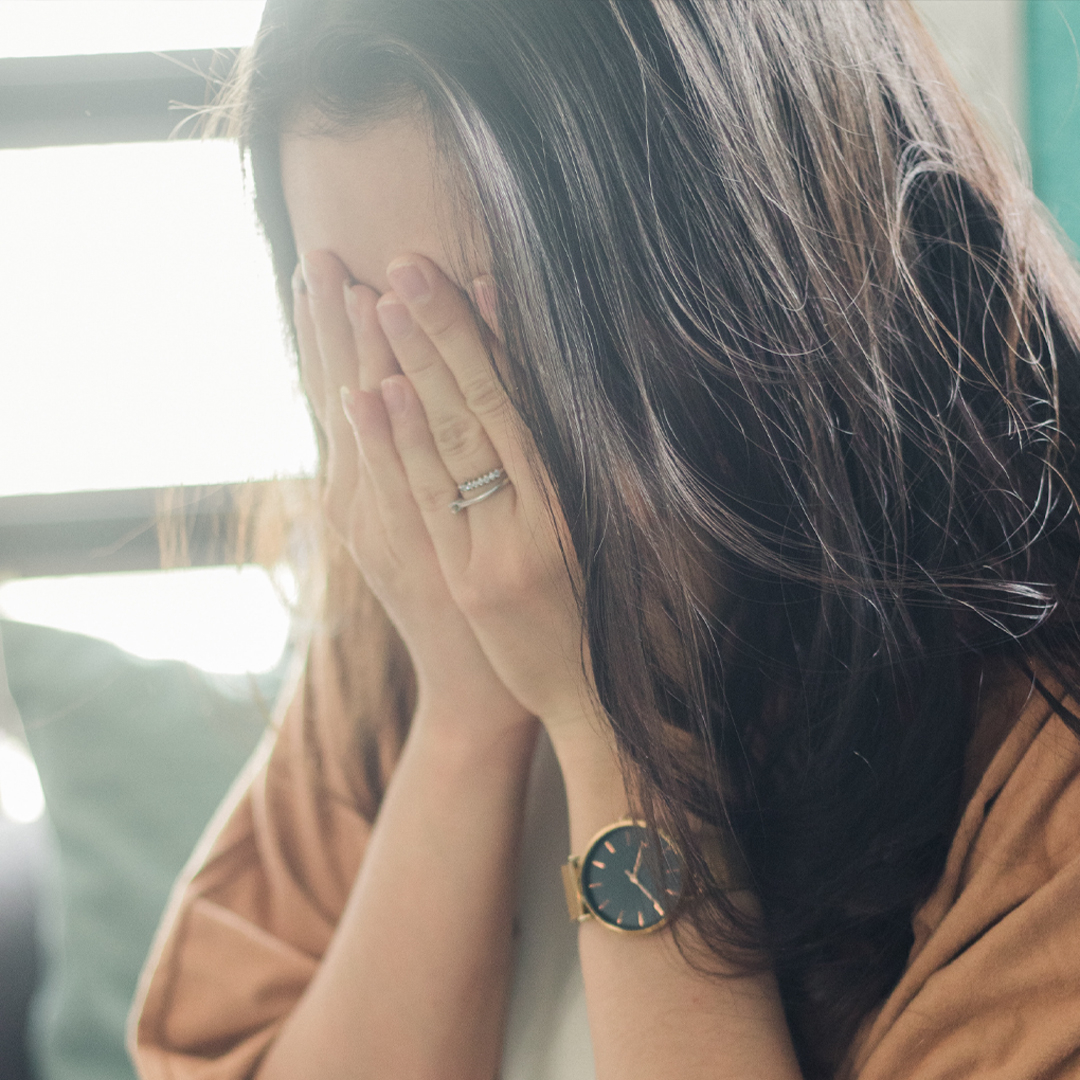 Many people suffer from panic attacks from time to time. In the Netherlands, an estimated 2 to 3 percent of the population suffers from these, with women being more affected than men. The percentage among young people and young adults is higher than among older age groups.

But what does a panic attack actually entail?

A panic attack is an intense attack of fear that can come out of nowhere and can be experienced as very intense. When you have a panic attack, you may feel as if you are going crazy, losing control or even dying.

>> Read the story of Gregory van der Wiel, who suffered from panic attacks after his football career.

Some of the characteristics of an anxiety attack are;

What should you do when you are having a panic attack?

See what the Play Mental Foundation can do for your team

Book an inspiring
clinic or session 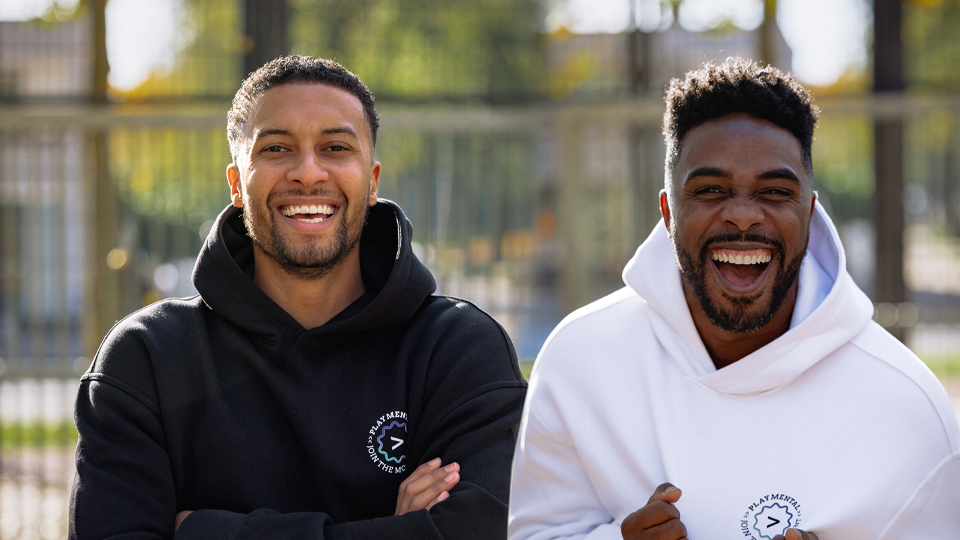